We tell you about the actors who worked in Ramanand Sagar’s Ramayana. 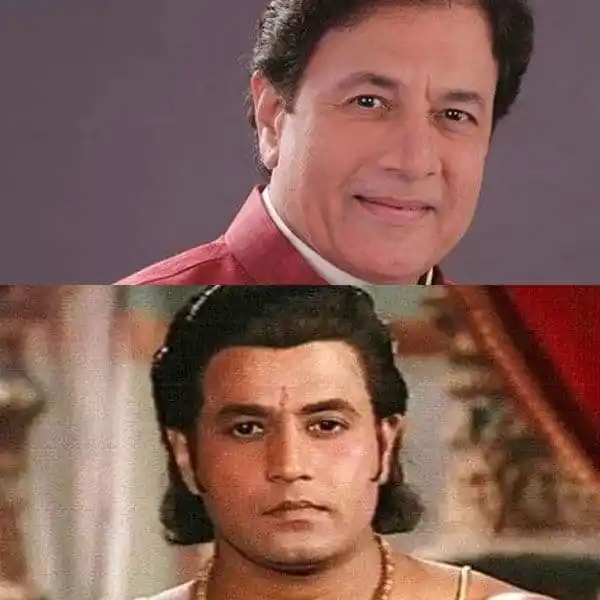 Arun Govil belongs to Meerut. Theater enthusiast Govil left his family business and moved to Mumbai. Arun worked in films before working in Ramayana. After the end of ‘Ramayana’, he became a part of all the shows like ‘Kaise Kahoon’, ‘Basera’ and ‘Ehsaas’. Along with Hindi films, Arun also worked in Bhojpuri films. Also in the Indo-Japanese film (animated) ‘Ramayana: The Legend of Prince Ram’, Arun lends his voice to the character of Rama.

After playing the role of Sita in ‘Ramayana’, Deepika also worked in Hindi, Bengali, Tamil and Marathi films. Deepika was last seen in Ayushmann Khurrana’s film Bala. In this film, Deepika played the mother of Yami Gautam. 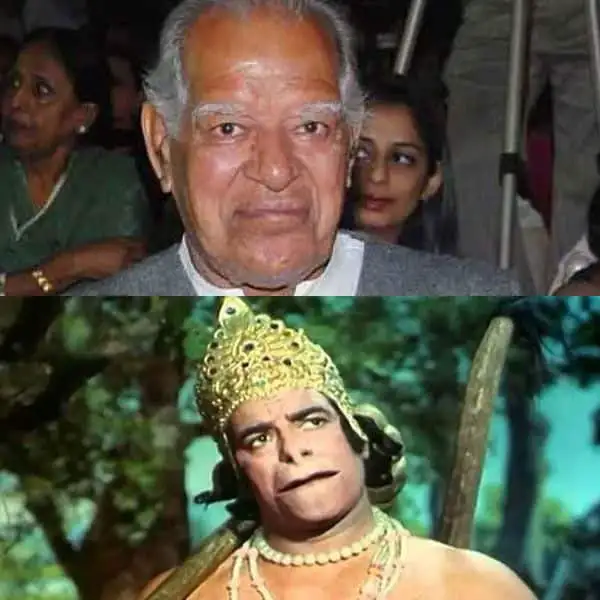 a professional wrestler as well as Dara Singh actor and politician. He won the hearts of people by playing the role of Hanuman in ‘Ramayana’. In 2012, Dara Singh breathed his last.

After Ramayan, Sunil appeared in some films but now he has an ad company.

Arvind Trivedi is 81 years old and currently he lives at home due to health issues.

‘Ramayana’, Jayshree looted a lot of accolades in the role of Kaushalya, the first wife of King Dasharatha. Jayashree became a part of many Hindi and Marathi films. The special thing is that Jayashree married Bal Dhuri in real life. In the year 2008, Jayashree said goodbye to the world. 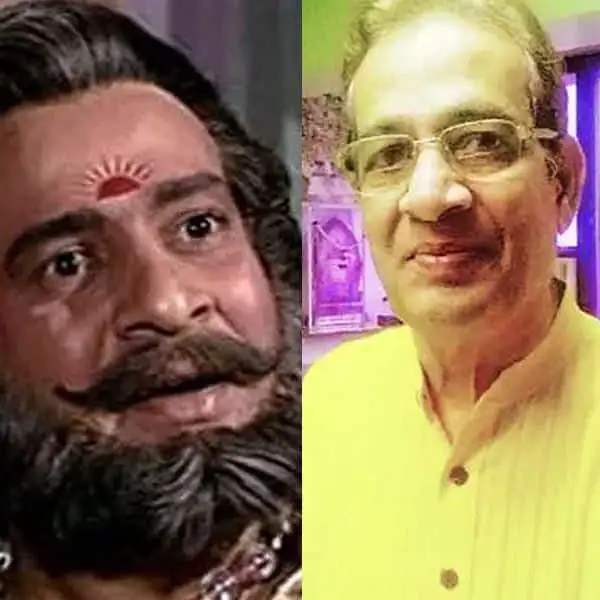 Bal Dhuri is a Marathi theater actor. In ‘Ramayana’, Bal Dhuri played the character of King Dasharatha. After this show he appeared in many more Marathi films. The last time Bal Dhuri was seen in the Marathi show ‘Sadarakshanay’ in 2011.